Transformers star Megan Fox is regularly compared to actress Angelina Jolie but she revealed she is actually scared of the star. 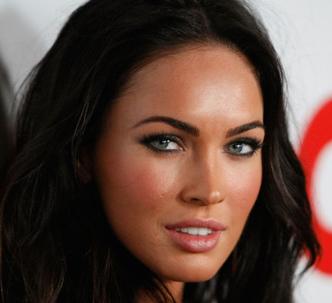 The 22-year-old sexy actress revealed in Scottish newspaper: “I’m actually frightened of her. I haven’t had the opportunity to meet her and I try to avoid that because I’m afraid.”

She continued: “She’s a powerful person and I bet she would eat me alive. There have been a lot of films I’ve had to pass on because I don’t want people thinking I’m trying to emulate her.”

On her Marilyn Monroe tattoo, Fox said: “She’s a piece of artwork to me. I committed to having her face on my arm for the rest of my life, so I have to be a pretty big fan.”

She adds, “Not in the sense that I ever want to emulate her. I just have a connection that I had from childhood. It’s what you’re exposed to and what makes sense to you when you’re a kid. I got it done after the first Transformers.”