Mel Gibson has lost a cameo role in “The Hangover 2” after objections from the cast and crew of the film. 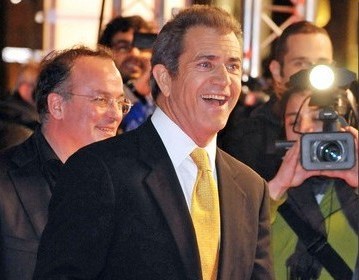 The 54-year-old actor, who will play the role of a tattoo artist, didn’t receive the full support of the entire cast and crew so his cameo role has been axed from the film.