Michael Jackson reportedly feared that he would have to work at McDonald’s if he did not perform his shows at London’s O2. 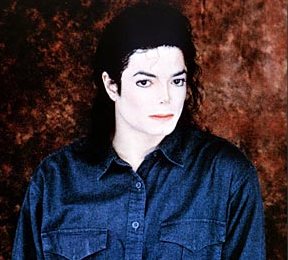 According to pop star’s hairdresser for 25 years, the late singer was scared to death because AEG was funding everything. If he didn’t do these shows, he would have to work at McDonald’s.

Michael, who was debt-ridden, was believed to be self-sabotaging with drugs to avoid having to do all 50 gig residency at the arena.