Randy, who was the brother of Michael Jackson, confirmed that Oprah Winfrey made an interview at Jackson family home. 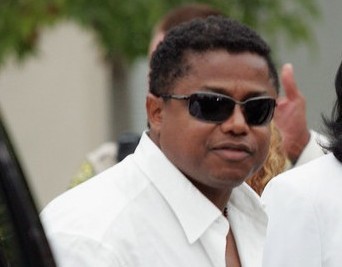 The American musician knew that Michael wouldn’t want Oprah around his kids. The television host had a show about pedophilia while his brother was dealing child molestation charges in 2005.

Although Randy didn’t agree with his parents for allowing the interview, he still loves them. He also didn’t reveal who Oprah interviewed.