Tito, Marlon and Jackie Jackson filed a lawsuit against a guy who tricked them into signing 1,000 replicas of the famous Michael Jackson “Thriller” and “Beat It” jackets. 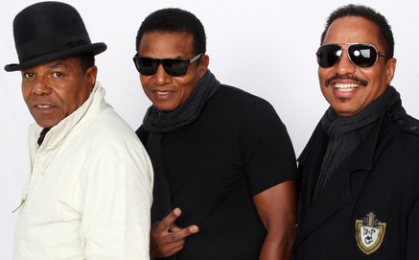 The new lawsuit indicated that Michael Jackson’s brothers were promised $100,000 each for their signatures on replicas of the jackets. They were supposed to be paid after they signed the items. But the deal was changed so they would be paid after jackets were delivered to Amazon. They didn’t believed the accused Steeve Bohbot that there was a problem with delivery to Amazon.