Joe Jackson spends his day at a perfume kiosk of a Las Vegas mall. 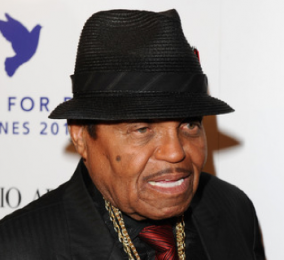 The father of Michael Jackson is the special guest at Julian Rouas Paris kiosk, which reportedly hocks “Jackson Perfumes.” A famous sketch of Michael Jackson will be seen in the middle of perfumes. It was previously reported that Julian’s company is accused of having no permission to use Michael’s name or image.