Michael Jackson’s new music video “Hold My Hand” was unveiled and fans are shouting their love for the singer. 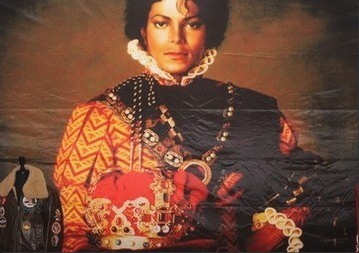 The classic clips of the “Thriller” singer were shown along with his impersonations and his giant shadow cast on the side of a hangar. The music video showed Akon, who was the duet partner of the singer.

A man with one hand was also included in the music video, which could be first video and single from the album “MICHAEL.”