Michael Jackson’s new album adds a rift to his family since his brothers are having different opinions about it. 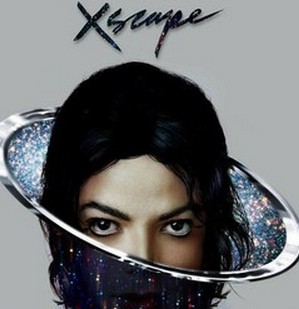 Although Jermaine opposes to it, Jackie is excited about the new album, which makes him cry. The 63-year-old brother of the late singer listens to the whole cd. He thinks that the producer L.A. Reid hit it right on the head as it makes him cry when he realizes that they feels Michael was in the room when they make the record. Jackie reportedly loves “Xscape” album and purchases copies for himself and friends.