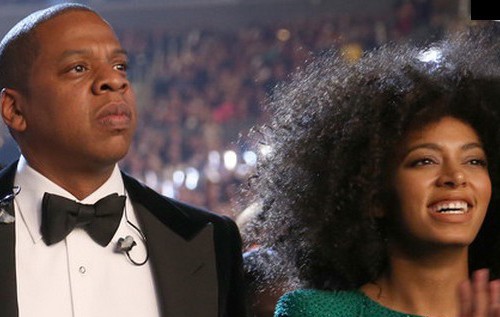 It was reported that the sister of Beyonce Knowles got angry because she felt that her brother-in-law and designer Rachel Roy were too close. It is believed that her anger triggered her to go to the rapper in a nasty fight. A rumor suggested that she even warned the designer and had to deal with her. Another report indicated that she was seen yelling at the group of people including the designer at the Met Gala. Meanwhile, Jay Z and Solange released public statement about the incident. They assumed their responsibility for what has happened. They said sorry to each other, their family worked through it and they moved forward as a united family.