Miley Cyrus was accused of being involved a hit and run accident after hitting a parked car. 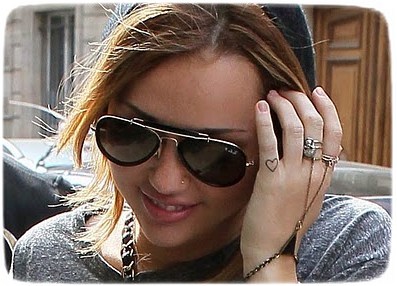 According to Mauro Fiore, the “The Last Song” star did give her number to the Los Angeles parking attendant before leaving him to deal with his banged up ’91 Camry.

The lawyer furthermore detailed his client didn’t file a police report at the time of the accident, but insisted that he planned to do so on September 17.