Miley Cyrus, who previously hit the headlines with her controversial pictures, hosted the star-studded “Teen Choice Awards” Sunday night as the coolest stars were presented with the TC surfboard statuette for earning the most votes in unique categories such as the Choice Male Hottie or the Choice Hook-up. 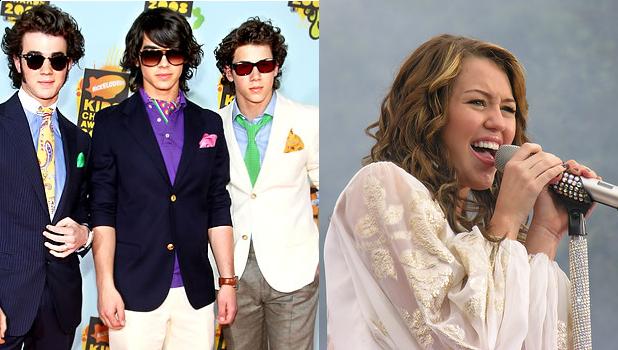 One highlight of the show was the dance-off between Miley Cyrus and Mandy Jiroux’s M&M Cru and ACDC, the dance crew featuring Jon M. Chu and Adam Sevani of “Step Up 2: The Streets,” once and for all proclaiming the winner of the dance battle that began online.