Miley Cyrus continued her overseas trek for her press duties in Mexico City on May 26. 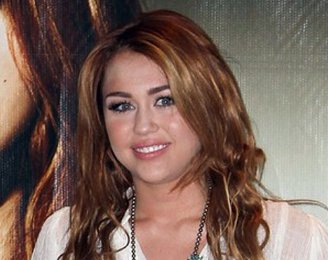 The “Hannah Montana” star wore a Native American inspired ensemble when she attended a photo call held at the Four Seasons Hotel. Then in the evening, Miley is prepared to perform for a Gypsy Heart Tour show at Foro Sol, which happens to be her last slated gig before going to Asia and Australia in mid-June. Meanwhile, Miss Cyrus’ hit song “Party In the USA” was recreated by late night host Jimmy Fallon.