Miley Cyrus was spotted while being busy with a shoe shopping spree in New York City on February 28. 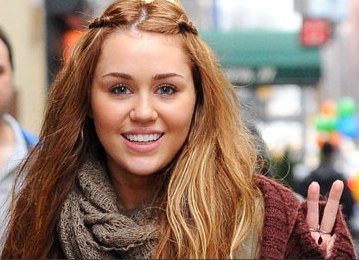 The “So Undercover” star, who was having a cheerful mood, was joined by a female friend when she browsed the racks at a local boutique in between incessant texting sessions.

Miley is gearing up for her debut appearance as host of the long-running show “Saturday Night Live”.