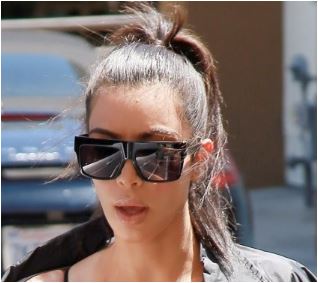 A source revealed that the “Keeping Up With The Kardashians” star received $700,000 to take selfies with Instagram stars this weekend in the Hamptons. She took a private jet and showed up to a Revolve Hamptons House party in Water Mill, LI, on Saturday. Then she posed with “influencers” for a little over an hour. She also had 25 bodyguards to protect her. Meanwhile, the representative for Kim Kardashian did not make a comment while organizers dished the scoop that they forked out between half a million and a million for her.