Naomi Watts and Liev Schreiber ended their romance after being together for 11 years. 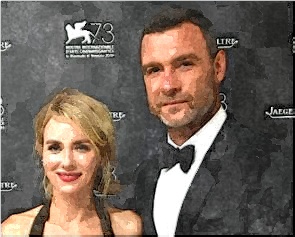 According to their joint statement that the couple has come to the conclusion over the past few months. They thought the best way forward for them as a family is to separate as a couple. The couple also decided that they would still be raising their sons together during this new phase of their relationship. Meanwhile, they were believed that to be living apart and they discussed splitting as early as January. Naomi and Liev did not tie a knot. They had been together since 2005 before their first film together, “The Painted Veil,” was released.