Naya Rivera and Big Sean decide to have a glamorized 2013 Christmas Card. 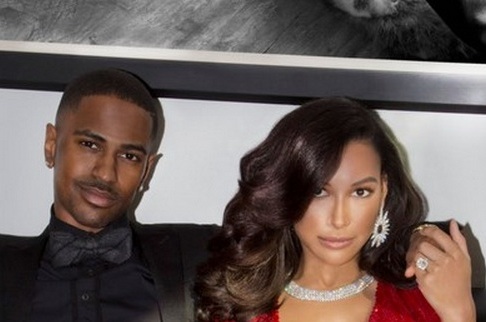 The “Glee” star and the “Smoke ‘N’ Drive” rapper plan to spend their Christmas holiday as an engaged couple this year. The couple attended the THR Women in Entertainment Breakfast in Beverly Hills earlier in the week. They also shared their enthusiasm for Beyonce Knowles’ surprise new album on Twitter. Naya thinks that all the claps for Beyonce right now and she loves the album at the moment. On the other hand, Sean is congratulating his brother/friend/producer Key_Wane for having two songs on “Bootylicious” singer.