Leonardo DiCaprio blasts the claims that he uses a body double when filming the sizzling scenes in new film, “The Wolf of Wall Street.” 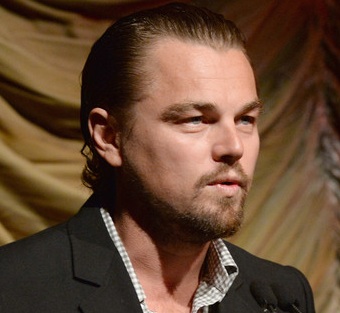 The “Titanic” star reveals that he flaunted his own body during the intimate moments with co-star Margot Robbie. The actor is playing the role of stockbroker swindler Jordan Belfort in this new Martin Scorsese film. He insists that it was really himself and when one do a character like this, one should have go all out since one can’t pull any punches or you have to swing for the fences. Fans should anticipate a number of steamy scenes, including one had to bare all and another featuring Leonardo with a dominatrix and a candle. On the importance of flaunting the decadent nature of the crazed capitalist, he added that one will want to accurately reflect the nature of who these people are after taking on a character like this. Meanwhile, “The Wolf of Wall Street” will hit the cinemas on Christmas Day (December 25).