Nelly failed to pay his bill so American Express is reportedly suing him for it. 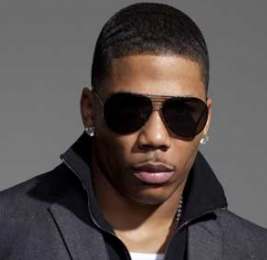 The rapper is believed to be charged with the amount of $20,403.64, which triggered AmEx to file a lawsuit against in Missouri. Aside from unpaid balance, he is also charged for another $3,000 in legal fees. Meanwhile, a court hearing is scheduled for January 9.