Nick Cannon confirmed the delightful news that he was expecting a child with actress Brittany Bell. 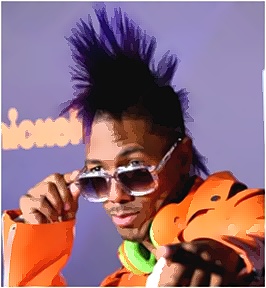 The “America’s Got Talent” host was asked about the baby rumors since had his new single, “Baby on the Way.” Now, he dished the scoop as he joined “The Breakfast Club” on Thursday. Although he had twins with Mariah Carey, he defended himself by saying that he was following God’s orders to be fruitful and multiply. Unfortunately, there was no news if there would be a wedding or dating status of Nick with Brittany. Meanwhile, Nick previously posed backstage of the 2016 Nickelodeon HALO awards at Basketball City on November 11, 2016 in New York City.