Nick Carter plans on taking a break to mourn after the death of his sister, according to sources. 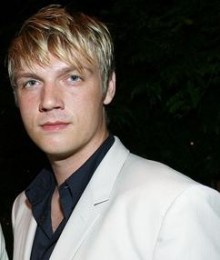 The singer is expected to perform the last two tour dates tonight in Chicago and tomorrow in Columbus in memory of his sister Leslie on January 31. Meanwhile, Nick is still dealing with missing his sister’s funeral.