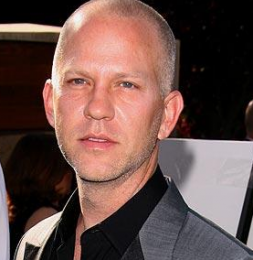 The “Glee” star is going to direct a comedy pilot from Murphy and “Glee” co-executive producer Allison Adler for the half-hour show. The story will focus on gay couple and a woman who becomes stars from “The Book of Mormon.”