Nicki Minaj hit the headlines when she destroys the Mercedes and breaks up with Safaree Samuels. 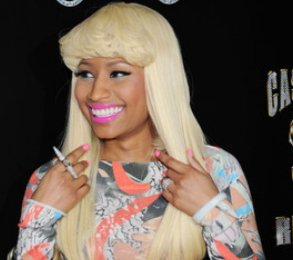 The American rapper reportedly argues with her boyfriend. She holds the bat and run after him. Unfortunately, she destroys the 2012 Benz with a bat. And she also dumps the boyfriend’s clothes to the garbage. The policemen are called to the singer’s home and they took the boyfriend out of the scene. Nicki is not facing any trouble because she owns the car, which she destroys in the heat of the argument with her boyfriend.