Selena Gomez hit the headlines by calling the police a few days ago, according to a source. 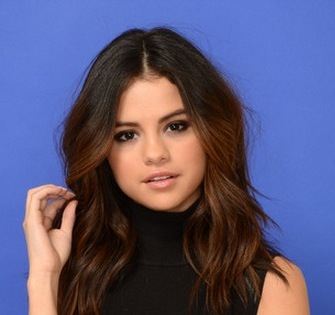 The “Love You Like A Love Song” star triggered a false alarm after finding out that her door was unlocked. Fortunately, the police did not find intruders inside the star’s house when they arrived . The police told the singer to lock the doors and turned the alarm since this was the third time that false alarm happened to her. Although the Selena had installed house alarm earlier this year, her fear still remained when a stalker reportedly went to her Calabasas home.