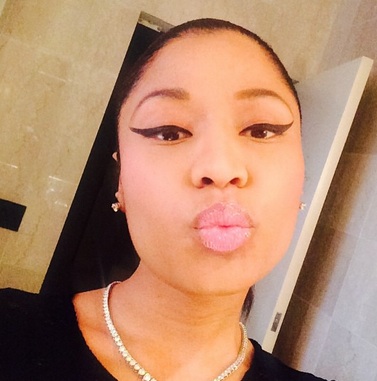 The former couple shows off their new romantic partners publicly and separately. Safaree is spotted with a new model Candice Brook after going out with her to Boa. They ride a flashy red car. Nicki, on the other hand, poses and posts a photograph in Instagram, which shows that she’s with Meek Mill. The caption suggests that they are shooting a video. Although they spark romantic rumor, the 32-year-old singer has not confirmed it. Meanwhile, Nicki has a trailer for new MTV documentary, “My Time Again.”