Nicky Hilton, the younger sister of Paris Hilton is reportedly annoyed her sibling was release from jail early. It is because she was forced to cut short her trip to Greece to join the welcome party. 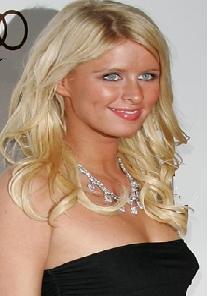 The Simple Life star was released from jail on June 26 after serving 23 days of a 45-day sentence. But Nicky, 23-year-old designer, is allegedly angry with her parents for “dragging” her back from the Mediterranean, where she was attending a fashion show with her boyfriend David Katzenberg, to show a “united front” for her sister’s release.

A source revealed, “Her parents dragged her back because they didn’t think it would be good for the family’s image if they didn’t show a united front. “She loves her sister, but she thinks the whole media circus is ridiculous.”