Nicole Richie could still throw a good party when she celebrates her son’s first birthday. 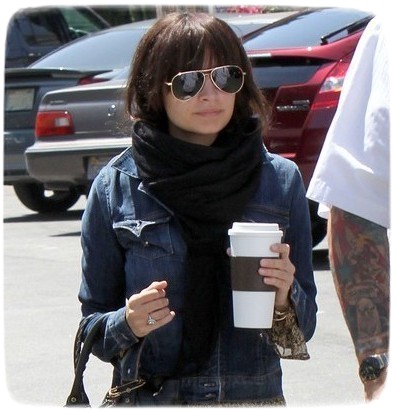 The “Simple Life” star held a bash for Sparrow, who turned one-year-old on Spetember 9, with her fiancé Joel Madden and daughter Harlow.

Almost 50 guests attended the party, which was held in the backyard of family’s Hollywood Hills home. Nicole tried to keep the party simple so that toddler won’t feel overwhelm with the occasion.