Nicole Richie, who recently claimed to be pregnant with Joel Madden’s baby, will only date circumcised men. 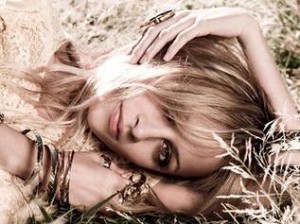 “The Simple Life” star insists it is very important to her that any potential boyfriend has undergone the private procedure.

She revealed, “The one thing I always look for in a guy is for them to be circumcised.”

The 25-year-old star, whose adopted parents, singer Lionel Richie and Brenda, had divorce, also said marriage and children are something she has always wanted.

She added, “The world isn’t perfect, but I’m optimistic about family and marriage.”

Rumors about Nicole Richie’s pregnancy have been recently sparking and it has also been reported that she and Joel are planning to marry this summer.

However, her representative refused to comment on the matter, saying, “We have nothing to report.”