Nick Lachey and his girlfriend have turned a problem neighbor into a new best friend after saving his life. 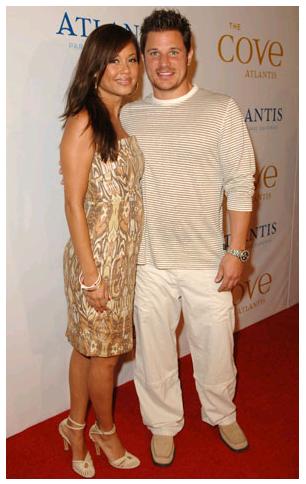 The singer and his partner Vanessa Minnillo jumped into action when an elderly man living in their New York apartment block collapsed as he stepped out of an elevator.

Vanessa Minnillo called the emergency services while her boyfriend grabbed the old guy’s keys and dashed to get his angina medicine.

The celebrity couple then stayed with the man until paramedics arrived and took him to hospital, according to the National Enquirer. Ironically, the man was among those who opposed the couple’s move into the condo, citing worries about the paparazzi that follow the couple everywhere.