Oprah Winfrey, who previously talked to Rihanna in an interview last August, was asked if she is surprised about the rumored reconciliation of the singer with her former flame. 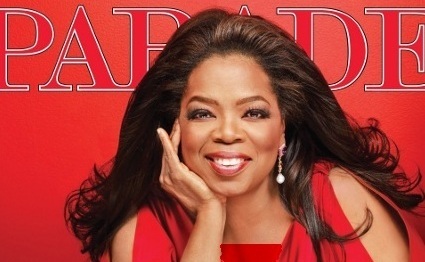 Although the television host is not sure if the rumor is true, she has no judgement about it since she thought that “Umbrella” hitmaker is ready to deal with the situation. Oprah knew that the singer has the big heart, where there is a space for forgiveness and she learns some lessees from her father. Meanwhile, Chris split from recent romance Karrueche Tran because of Rihanna and other reasons.