Orlando Bloom and Miranda Kerr are heading for divorce after having 3 years of marriage. 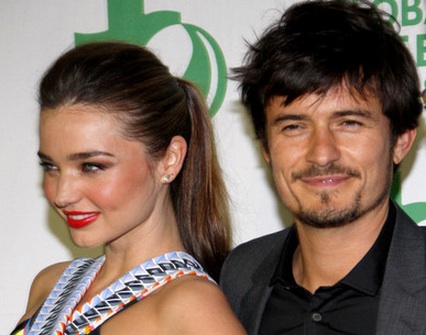 The gorgeous couple, who was dating since 2007, made a joint statement through their representatives. According to the statement, they were separated for the past few months. They made a decision to formalize their separation after six years together. Although it is the end of their marriage, the couple still love, support and respect each other as both parents of their son and as family. The sudden news seems surprising because Miranda and Orlando were seen out in public together on October 7. They were smiling and laughing in NYC at that time.