Justin Bieber threw a Gatsby party on Friday night for free to guests except if they will dish the scoop on what went on inside. 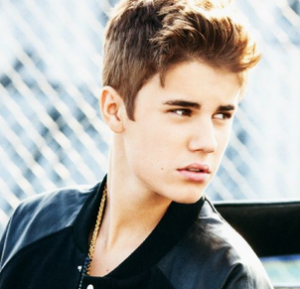 The guests and workers signed a confidentiality agreement, which they agreed that they will not tweet, text, phone, Facebook, record, write or in any other manner discuss what happened inside the party. Anyone who broke the agreement will be charged $3 million. It was reported that a lot of things happened. Sheriff’s deputies were summoned three times for noise complaints. A neighbor dishes the scoop about one deputy smelled a strong scent of w*ed after the front door was opened.