Orlando Bloom, the star of “Pirates Of The Caribbean”, revealed that he broke his back when he was only 21 and he was told he might never walk again. 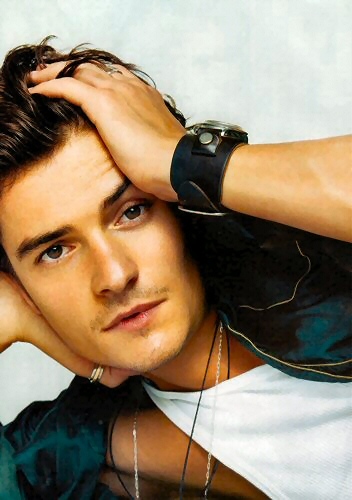 The British actor fell three floors from a balcony and doctors prepared him for the devastating possibility he may be paralyzed for life.

Orlando Bloom, who is now 30 years old, revealed in an interview, “For four days I was thinking this was it, that I would be living my life in a wheelchair, and then I thought, no, and I knew I would walk. I just knew.” Fortunately, he walked out of hospital just 12 days after the accident.

He has also revealed he discovered that the man he called dad was not his real father when he was a teenager. He revealed, “Think about that. Think about finding out when you’re 13 that your dad is not your dad. It’s like, OK, take it on the chin and keep going. No choice, really.”