Owen Wilson and Eric Dane surprised reporters at the South Florida newspaper on March 7, 2008 when they went to the place to do their own research their new film. 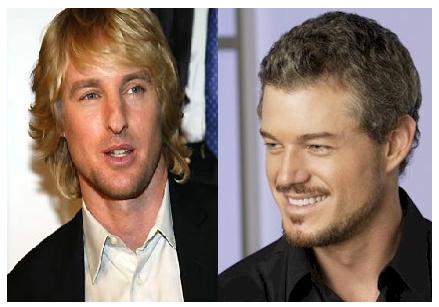 The celebrity pair was co-starring alongside Jennifer Aniston in “Marley & Me”, based on a memoir and spent an hour scouting locations inside the publication’s Fort Lauderdale office.

A female reporter revealed, “They were charming. I swooned a bit. Owen was very sweet. They certainly created a lot of hubbub and excitement.”