Michelle Pugh, who allegedly had an affair with Ozzy Osbourne, is believed to be interested in Sharon Osbourne, according to a source. 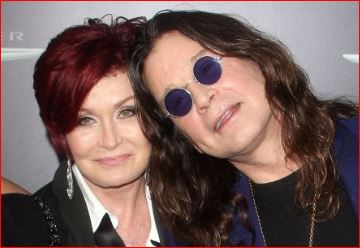 A source dishes that the members of Osbourne family think that Ozzy’s mistress wants to be Sharon so she wants Ozzy too. Although she really does not care about the rocker, she likes everyone to know that she and Ozzy were together. The source adds that the rocker will never talk to that woman again. Meanwhile, Sharon shortly kicks Ozzy out of their Los Angeles mansion this month after the affair becomes public. The Black Sabbath singer and the hairstylist do not make any comment on the issue.