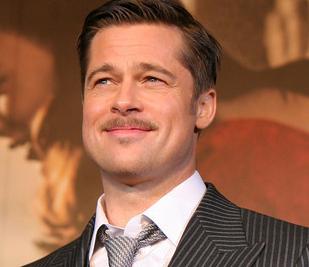 A source revealed: “The way Brad talks about Jennifer is enough to make his drinking buddies wonder that maybe, after all this time, he wishes he hadn’t broken up with her.”

The source continued: “I’ll bet he’s secretly lusting after her as she turns 40. She’s sexier than ever. Surely he had more than a twinge of jealously when she got back with John Mayer.”

The source added: “You get the feeling Brad knows he could always be himself around Jennifer.”

Brad was married to Jennifer for five years, until they split in 2005.