The paramedic, who responded to Dr. Conrad Murray’s 911 call on the day Michael Jackson died testified today, thought he may have been able to save the singer’s life if the doctor didn’t wait to report the emergency. 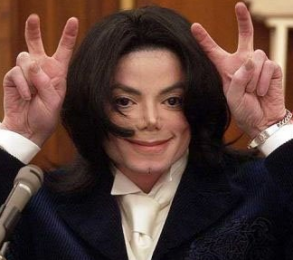 EMT Richard Senneff testified that the doctor told him he had called 911 the second he realized something was wrong with Michael, when in reality he had waited 20 minutes. The EMT felt there was a good chance he and his colleagues could have restarted the singer’s heart if Dr. Murray called earlier.