Paris Hilton has tweeted about the break-in scare as she called the police and found an intruder trying to break into her house. 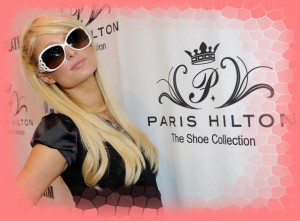 The celebrity socialite posted a picture of police outside her house in Los Angeles, California after being scared by an intruder holding 2 big knives.