A survey revealed that pensioners would wish to see Prince William rather than his father become king. 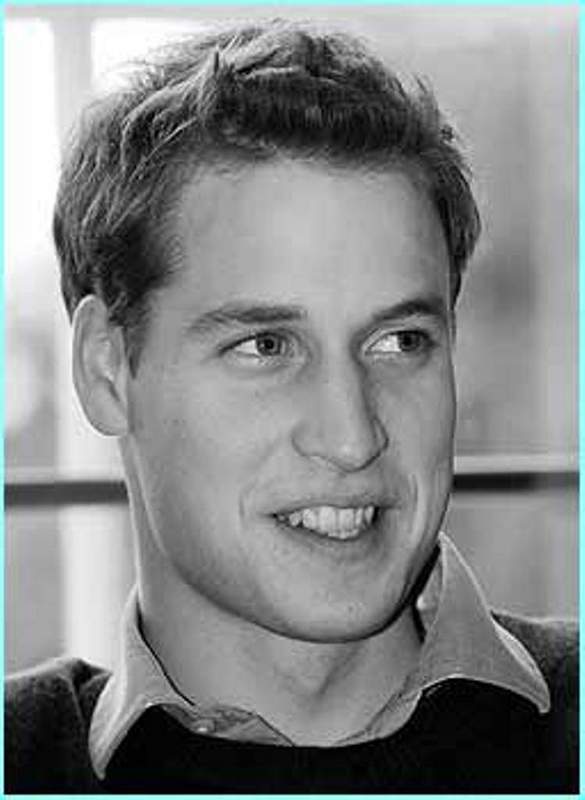 In the event of Queen Elizabeth II abdicating, 20% of those questioned chose Prince William to become the next monarch compared with 14% who voted in favor of the Prince Charles.

However, almost two-thirds of the 787 U.K. care home residents who were surveyed revealed that they would prefer the Queen to stay as a head of state.

The research also showed that older people believe discipline is important in society with 90% believing that parents should be allowed to smack their children and 81% supporting the reinstatement of corporal punishment in schools.

The survey also include that 75% of the pensioners would welcome the return of the death penalty and 47% believe that parents should be punished for crimes committed by their children.

Paul Brennan, marketing director of Four Seasons Health Care England, which conducted the survey, revealed, “Just because a person is of advanced years and living in residential or nursing care, it certainly does not mean that they do not take an interest in what is happening in society or that they do not have a valid opinion on important issues.” He added, “It is clear that the majority of our residents are still staunch royalists and although society has changed considerably through their lives the Queen has remained a constant and popular figurehead.”