Pink is angry with Selena Gomez, who puts painted pink horses into her video for ”Love You Like a Love Song.” 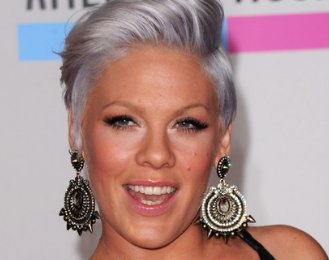 The “So What” singer revealed that there are horses being painted for a stupid music video at Leo Cabrillo State Beach. Then she learned the horses were involved in Selena’s shoot. After receiving backlash from Selena’s fans, Pink insisted that she won’t stop speaking out about animal cruelty. Selena’s representative revealed that the horses were safe because a non-toxic, vegetable-based powder paint was applied via an airbrush.