Britney Spears reportedly go to the stage at the 2011 Billboard Music Awards on May 22. 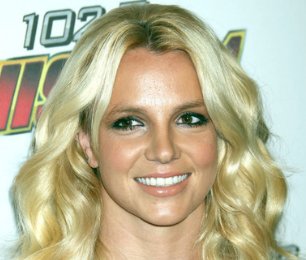 The “Gimme More” singer sparked reports that she will make two appearances during the annual awards ceremony. One will be the opening up the show with Rihanna and the other will be teaming up with Nicki Minaj for their first-ever duet with a rendition of Spears’ “Till The World Ends” remix.Britney’s expected return to TV is going to be big and people will talk about it the next day.