Pippa Middleton will have a good excuse to tune into the new series of Celebrity Big Brother since her crush is chosen to be a housemate returns next week. 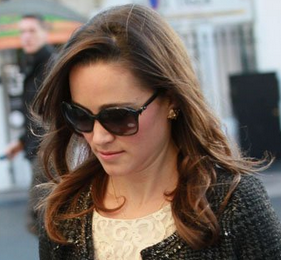