Prince George is going to be featured in the upcoming episode of Fireman Sam, which was his favorite cartoon. 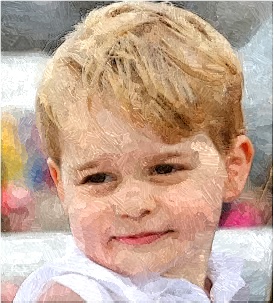 The son of Prince William and Duchess Kate could be making his debut in a TV series. The young royal would star for the show’s 30th anniversary, which was a one-off special titled, “The Prince of Pontypandy.” The four-year-old child had the cartoon character, who would go to the Fireman Sam’s hometown of Pontypandy on a royal visit. Meanwhile, the show’s producers confirmed that the episode will have ‘a certain little Royal fan,’ which was a reference to Prince George after Prince William revealed on Radio 1 back in April.