Prince Harry and Chelsy Davy, who were inspired by William and Kate’s romantic event, were acting like a couple and kissed in front of everyone at the at the Goring Hotel. 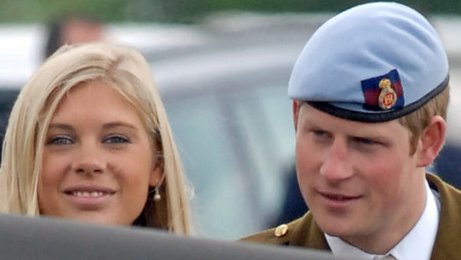 The couple was spotted leaving the hotel together around 6 a.m. Meanwhile, Prince Harry was the one who decorate the Aston-Martin, which Prince William drove following Queen’s mid-day Friday luncheon, with ribbons and stickers and things. He was also determined to put on an amazing party for his brother so he spent months organizing the whole thing.