Prince Harry has been affected with the photo controversy in Las Vegas as he took the situation very seriously. 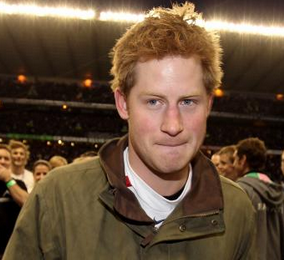 The young royal is very disappointed because he could avoid the controversy from happening. Perhaps Prince Harry will have second thoughts of going to the opening ceremony of Paralympic Games this week. Meanwhile, a close friend of Prince Harry’s late mother defended the 27-year-old prince. Although the royal might be guilty of a lack of judgement, his act reflects a young officer who work very hard and play very hard. It is not surprising if he needs to let his hair down.