Prince Harry was warned by his superior officers not to commit himself to attend his grandmother’s diamond jubilee celebrations or the Olympics. 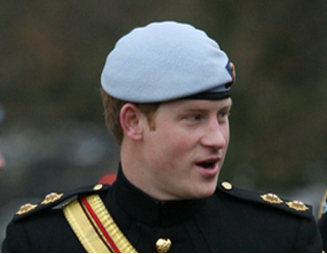 The young royal is expected to be deemed ‘combat ready’ from early 2012, which means he will be ready to serve in Afghanistan at any time. The Queen’s celebrations and the Olympics are obviously close to Prince Harry’s heart, but he understands this is something of an occupational hazard. A spokesman for Clarence House revealed that the prince is likely to be ready for deployment by early next year.