Prince Harry showed that he is truly a gentleman during a poolside incident in California last weekend. 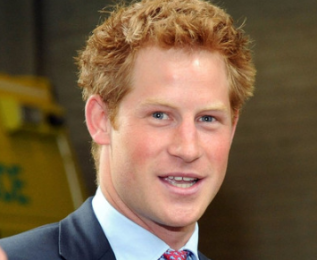 While the young royal and his friends were watching an England rugby match on television at the rooftop pool of San diego’s Andaz Hotel, someone toss fully-clothed Lindsay Swagerty into the water. Prince Harry was the first to notice the girl and wrapped his towel around her to keep her warm after the unexpected plunge. The girl got the towel as souvenir and she and her friends also met the prince and his friends for beer and shots the next night.