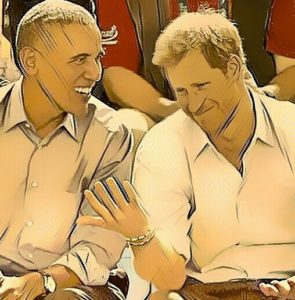 The prince interviews the former US president about his memories of the day he left presidential office and his hopes for his post-presidential life. It is part of the Royal’s guest editorship of the program. Kensington Palace confirms that it is recorded in Toronto during the Invictus Games and public can be able to watch it on December 27. A slight preview of the video surfaces online. It shows that Mr. Obama jokes about needing a British accent and Prince Harry replied, “No, not at all.” The highlight of the interview: the prince also warns the former U.S. politician that he will probably get ‘the face’ if he uses long pauses between answers. Meanwhile, a rumor suggests that Obamas are invited for Prince Harry’s wedding at the Windsor Castle in May 2018. This may be a good news especially if the current president Donald Trump does not receive an invite from the royal couple.