Zayn Malik remembers his father by getting his latest tattoo. 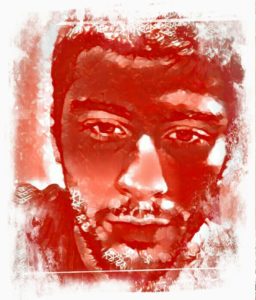 The 24-year-old singer shows off the tattoo, which features his father’s name, Yaser. It is inked vertically in black cursive letters behind his right ear. He also writes a caption, “Love You,” on Instagram. This is not the first time that he pays tribute to his dad. The crooner reveals in his autobiography that his dad inspired his song “Intermission: Flower” from his first solo album, “Mind of Mine.” He describes his father as a hard worker with strong values. He also wants to show his father, as much as everyone else, that he could do it. Meanwhile, Zayn’s first tattoo was revealed on his Twitter account. It was his maternal grandfather’s name Walter, which was written in Arabic.