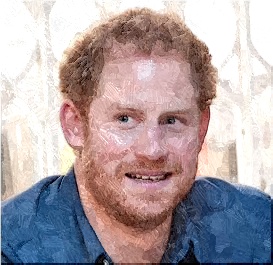 On their ongoing rumored romance, a source revealed that the 32-year-old prince was happier than he had been for many years. The source continued that the pair is enjoying each other?s company and loving to see each other. The pair also had an obvious chemistry between them. Another source dishes that the pair is taking their romance one step at a time and observing how things develop. Meanwhile, Prince Harry and Meghan reportedly met in Toronto this past May, while the young royal was promoting next year’s Invictus Games for disabled service men and women. The “Suits” star stayed in Canada while shooting her famous U.S.A. television program, in which she portrayed sizzling paralegal Rachel Zane.