Prince Harry may be a member of the royal family but he does not miss out having a Facebook account. 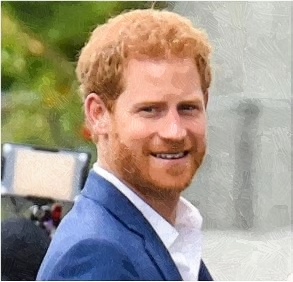 The fifth in line to the throne reportedly chose a strange fake name for his account on the social networking site. He used the different name – Spike Wells. He posted statuses and photos for his account, which lasted four years. He included his photographs with ex-girlfriend Chelsy Davey, which were accessible to his 400 friends online. Unfortunately, he was forced to close his secret account in 2012. Maybe Prince Harry’s decision would help him avoid any more bad reports from the press. Meanwhile, Prince Harry feels great because he is going to be an uncle again. The newest Royal nephew or niece will be fifth-in-line to the throne, which means he is going to be a sixth in line to the throne. The royal prince does not seem to mind all of this after all, he feels fantastic to have a royal baby again and feels very happy for his brother, Prince William and Duchess Kate.